Georgie and Joe Bill talk about improv, the holidays, and Detroit on WXYZ

a sketch revue written and performed by the cast 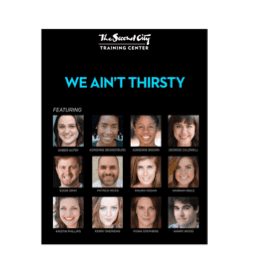 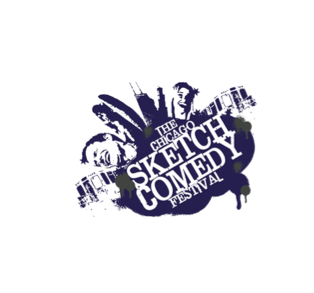 Rough Writers featuring Georgie
Aka Sketchfest!
​
Come see the gang play the Rough Writers Greatest Hits show on
January 8 at 7pm at Stage 773
in Chicago
For tickets and info click this link 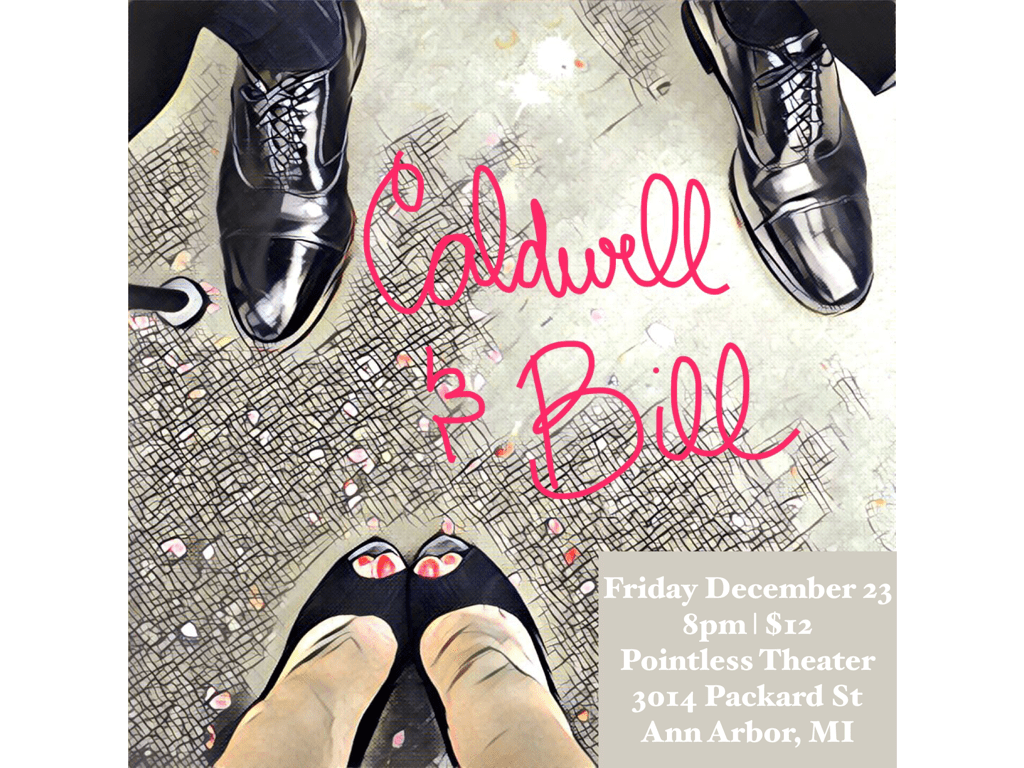 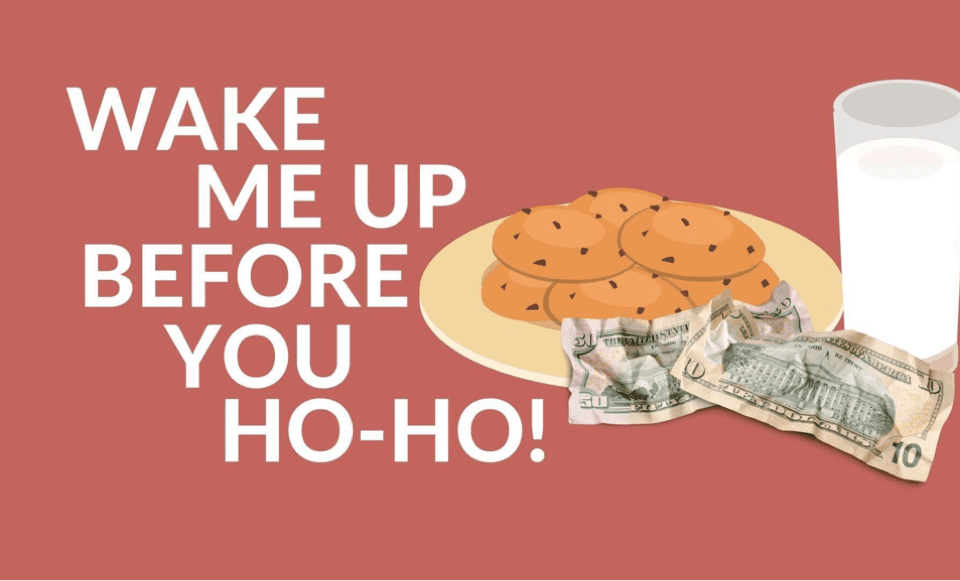 The late show is at 11:45pm at
Go! Comedy Theater 261 E 9Mile, Ferndale, MI
🎁IT'S FREE!!!!!!🎄
The Rough Writers Present
Wake Me Up Before You Ho-Ho!
a holiday sketch show featuring Georgie
Friday December 2, 9, & 16 at 9pm
Judy's Beat Lounge at
The Second City 230 W North Ave
For tickets click this link 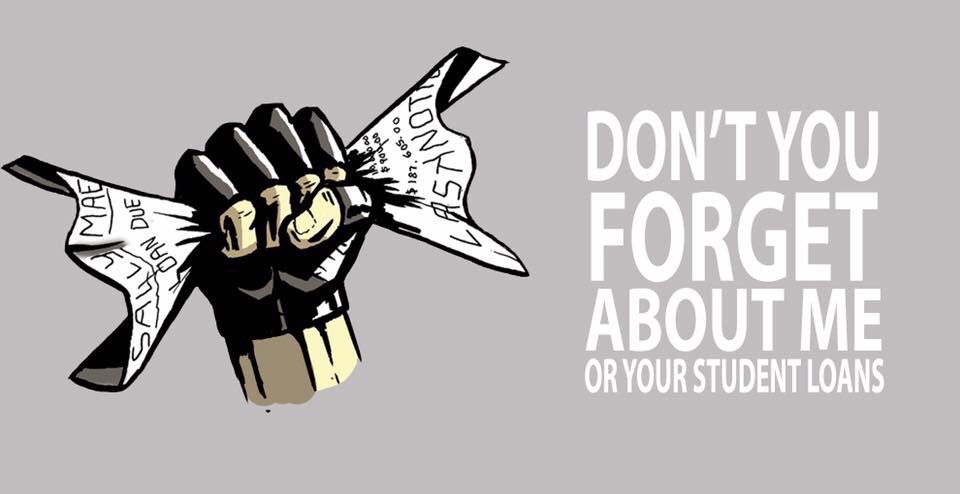 Rough Writers Present
"Don't You Forget About Me (Or Your Student Loans)"
a sketch show that features Georgie
Fridays in July 8,15, 22, 29 and August 5 at 7:30pm
At The Second City in The Beat Lounge
Get Tickets HERE 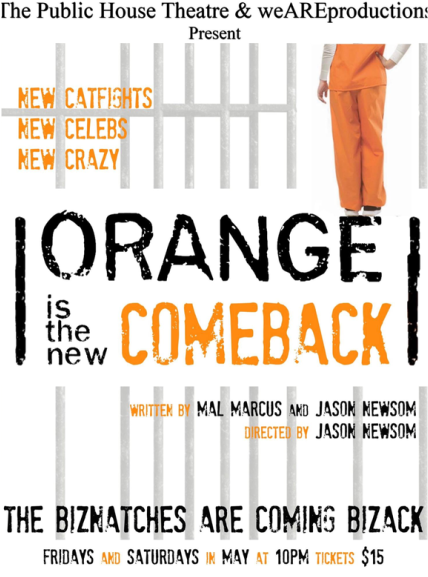 Orange is the New Comeback
Georgie is Natasha Lyonne
in this late night comedy parody of reality TV and washed up celebrites
Fridays and Saturdays in May at 10pm at The Public House Theater
​​CLICK HERE FOR TICKETS AND MORE INFO
Watch the Teaser below!
BIG MOVES.....
Georgie moved from NYC to Chicago!
Listen to the story and other stuff too on Dennis Has a Podcast


Walking the Dead
While Russel Boyle directed the helm of this eye opening and heart breaking play by Keith Curran,
Georgie assisted and stage managed the production.
June 2013

Joy of Code
Designing a website in Wordpress and not getting the results you want?
Georgie's voiceover sells you on
The WordPress Training Suite
January 2013

Georgie is featured in Made New York's online shop!
After being tipped off by a friend, Georgie collaborated with
Made New York's Silke Labson to
model the fun pieces from her shop.
Click here to see Georgie's favorite shot!
March 2011

"40 Days/40 Nights" at Brooklyn College
Georgie works with Noura Sasoun on a shot-for-shot scene recreation
in a digital world, the rare chance to shoot on real 16mm is taken
video to follow
December 2010

Georgie will be in Lindsay Bernstein’s new play "(No) Boys Allowed"
to be featured in Manhattan Rep's Fall Playfest
The show centers around five 20-something Chicago roommates who fall in like, deal with death, and try to figure out if men are from Mars and women are from Venus. She will play the role of Dicky, the head of the household and the friend who is there when you need it most.

"Medea" reading with RoaN Productions
Georgie will be featured in RoaN Production's staged reading of "The Medea Project: A Hypothetical Retelling of a Heinous Myth" by Kristina Leach

"Werewolf" the trailor is in! Le Chat Noir's latest cinematic adventure awaits!
Werewolf - the trailor
May 2010

Buzz around Georgie
"[Georgie] draws the audience in with a bright smile and emotional maturity." - Stephanie Joiner, examiner.com

"[Georgie] tipped me off to the magic in midtown." - Michael Roderick, One Producer in the City

"...a sensitive and playful performance." - Dana Lang, off off online

Exclusive Screening for "Cut"
Get your ticket to Le Chat Noir's exclusive screening of "Cut" at Spike Hill,
Thursday September 10 at 8pm
Sep 2009

Georgie is cast in "Disillusioned"
Shows on 7/22, 7/25, 7/26. (For details and ticket information visit TwoFromtheAisleProductions.com)
June 2009

Georgie lends her talents to help young student filmmakers at The School of Visual Arts
"Drag" will premere May 26 at The Chelesea Theater.
Feb 2009

Practice makes perfect
Georgie's invited to June Stien's Master Class. June imparts her wisdom and knowledge of acting through her own experiences.
Sep 2008

Graduation!
Georgie graduates with a BFA from NYU!
May 2007